Study: Do Suppermarkets Promote What’s Good for You?

Advertisements sell and — as much as we hate to admit it — food ads do shape the way we eat. That’s why in 2010 about $7 billion was spent on food ads in the U.S.

Much has been said about the ubiquity of junk food and fast food ads on TV and their effect on eating habits, especially kids’ eating habits.

Newspaper and mailed circulars receive much less attention, despite the fact that they are an important advertising channel for food and grocery retailers, and food advertisers spend nearly $1.6 billion on these outlets yearly. Consumers pay quite a lot of attention to them, and a recent survey showed that shoppers change their meal plan according to which products are on promotion, with young people even more susceptible to eating-on-promotion.

A new study (published online ahead of print) in Appetite is among the first to evaluate the types of foods promoted by U.S. supermarkets and compare them with current dietary guidance. The study analyzed sales circulars issued in 2011 by supermarket top chains and included a sample from each of the 50 states and Washington, D.C. The proportional ad area devoted to each food group was compared to the area allotted to that food group in the MyPlate icon. 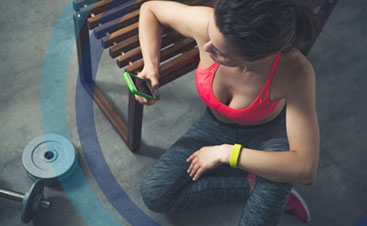 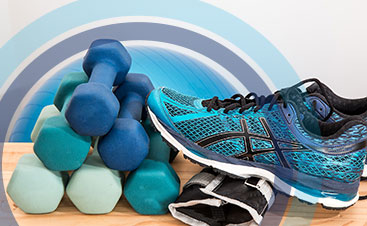 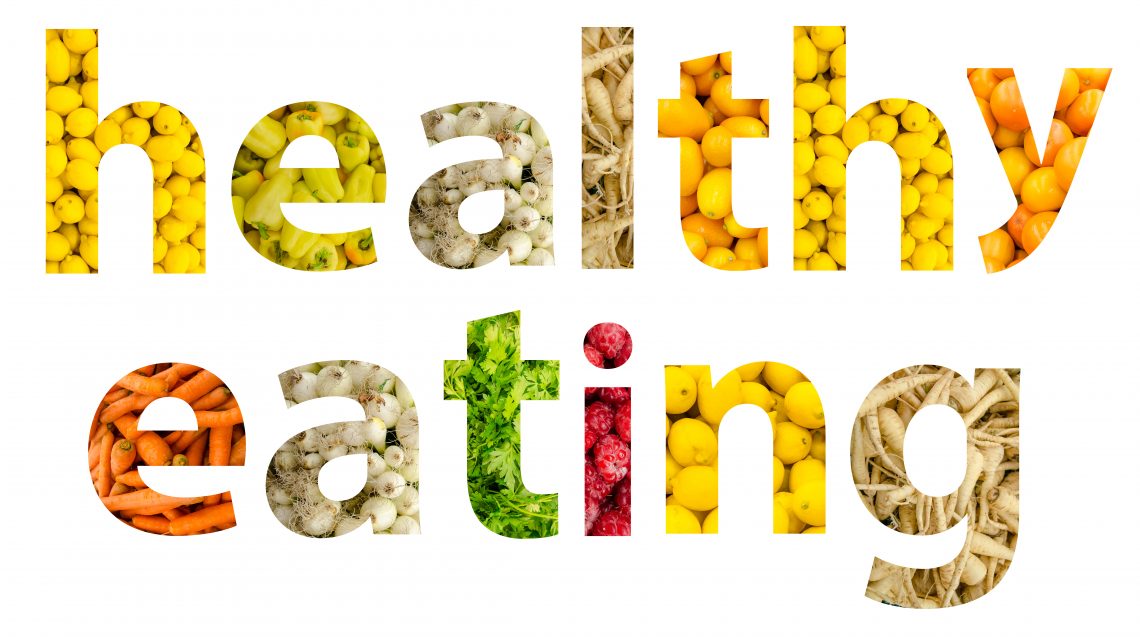